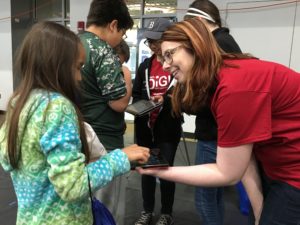 “Whether it’s the Starship Enterprise or the Millennium Falcon, many of us have long dreamt of piloting a spaceship.

Now, thanks to a team of college students, that dream can now become a reality — or more like a virtual reality nightmare.

Read the full story here in the Boston Globe.

GMI Post: Massachusetts is a game changer in gaming

“Amid the unstoppable growth of the multibillion-dollar gaming industry around the world, the state government of Massachusetts joined forces with schools and businesses to establish the Massachusetts Digital Games Institute (MassDiGI) four years ago.” Read the full story at GMI Post here.

“The Open Gaming Alliance (OGA) is expanding its services and reaching out to indie game developers as it continues its mission to keep no one entity from dominating video games.” Read the entire GamesBeat story here.

Watch MassDiGI’s Tim Loew talk games with Chamber Exchange host Tim Murray. Also featured in the show are Yenni Desroches of Nectar Game Studios and the Boston Festival of Indie Games as well as Breeze Grigas of Zephyr Workshop and Elias Aoude of For All To Play.

“When students from across the country gather in Worcester to produce video games this summer, they’ll be getting some help from the Emerald Isle.” Read the full story from MassLive.com here. 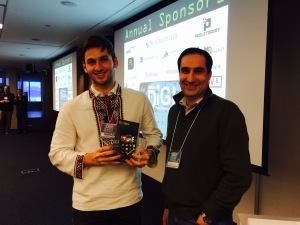 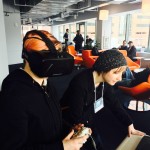 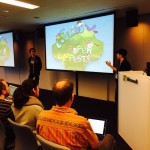 “As the video game industry enjoys growth across the United States, Massachusetts is reaping some of those benefits, according to a national trade group, the Entertainment Software Association (ESA).” Read the full story from the Worcester Business Journal here.

“Tim Loew is helping to spread the reputation of Becker College’s MassDigi around the country. That means more students with skills and ambitions in video game development want to spend their summer in Worcester.”