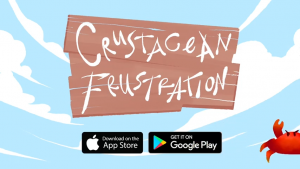 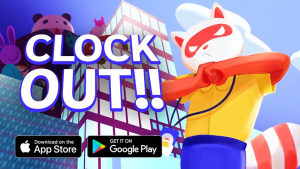 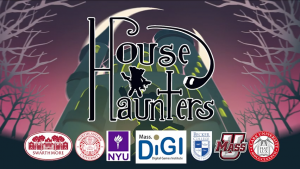 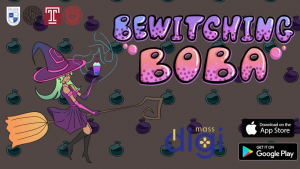 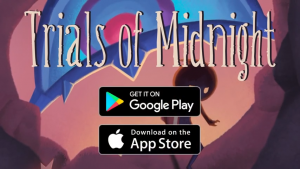 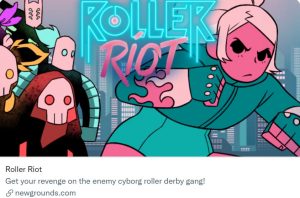 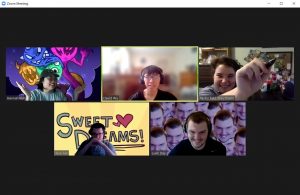 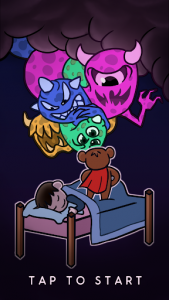 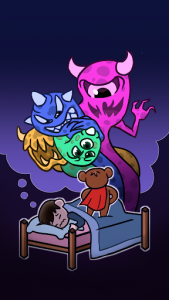 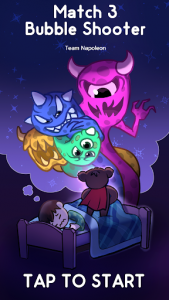 Our firsthand experience as fiery and motivated interns at SIP has been transformed into a fighting game about climbing the corporate ladder and fighting your bosses – as a very cute raccoon. Team Creme, made up of Nicole, Connie, Georgia, Tristan, Daniel, Miquel and Cal, has spent the past months working through the question of what makes a fighting game fun. These games take so much more than balanced numbers and punches that feel juicy. Our biggest struggle has been progression, as we constantly asked ourselves what we could do to incentivize the player to not only learn the mechanics of our game, but want to experiment with them multiple times? We found, through playtesting with friends, family, and various industry mentors, that slowly introducing attacks and blocks to the player through fights that increased in difficulty made for the most effective feeling of player exploration and excitement about what mechanic they would unlock next. 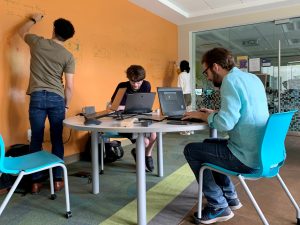 At this stage in development, we have a core loop that is fun to play. Now our game requires some extra pizazz to make it feel incredible. While we don’t want to distract the player from the main action with major bells and whistles, things like the health bar shake when a punch lands and the thud of a stamp marking your grade for the round enhance the overall experience and give the player something to remember. Finalizing these details while polishing our overall product is the last task on our to-do list.

As we prepare to leave SIP and jump right back into our academic careers, all of Team Creme is excited about our future as game developers. One summer is miniscule amount of time to build a complete and rich game. Creme handled this difficulty by keeping each other in check and learning what unique limitations exist for artists, programmers, and designers. Every time we found ourselves on a new imaginative tangent about additional features and play modes, we would recenter and reference our previously established goals. We found that, through establishing our own criteria for success early, we can achieve our late stage goals with fewer distractions.

MassDigi has taught us how to respect scope as we simultaneously explore concepts, mechanics, and artistic modes of expression that enrich us to our core. We are all so grateful for the space that this program has allowed for us to grow and look forward to our race to the finish line! See you there!

– By Nicole and Connie