Hi! My name is Mac Li and I’m a 2D animation major at the School of Visual Arts. It has been almost about three weeks since the MassDigi Summer Innovation Program started, and each team is currently working really hard! 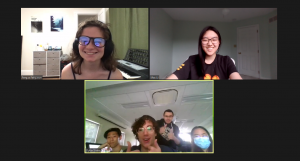 At SIP, we began with a few days of orientation and then we were assigned teams. So far the summer has been especially interesting due to the hybrid format of the program since some people are working remotely while others are in person. I’m on Team Chiffon along with Dylan Valev from WPI, Frank Liu from RISD, Fergus Ferguson from Tufts, Courtney Manbeck from Cornell, and Justin Gaborit from Becker->WPI! As someone with very limited knowledge of game design, I have definitely been learning quite a lot about it these past couple of days and my teammates have been extremely helpful with that. This is my first time being able to work on a game, so I’m very excited to learn even more about design and also how to contribute art to this project!

For the first few days in teams, we mainly focused on looking at different types of genres of games and we chose three that we’d like to focus on. Then, we came up with a bunch of different metaphors to go with these genres and started to develop some game ideas. Currently we have been building on these ideas and have been able to narrow our choice to the genre of “deckbuilding roguelikes” and mainly focus on that.

On the art side of things, we have been creating concept art for each of the three metaphors. We spent a couple of days just doing free for all concepts where we designed characters, environments, cards, user interface designs, and mock-ups of what the games could potentially look like in different art styles we thought that could fit the metaphors and genres. We also have been playing around with animation too! We came up with the idea of doing puppet or rigged animation and have been experimenting with that. In addition to that, we’ve now started to look at how we could potentially combine our art styles and settle on one that we can all replicate effectively and efficiently for smooth sailing in future production.

So far working on this team has been great! It’s a little challenging when some people are remote and some are in person, but we’ve been getting by and communicating as best as we can. I can’t wait to continue working with them and see where we go from here!

Amongst all those kind words President Leshin made the first big announcement that MassDigi would be moving to WPI over this upcoming summer – exciting news! After a fantastic run at Becker, we’re thrilled to be joining WPI. We’ve had a great relationship with WPI since MassDigi was established a decade ago – folks from WPI have been with us since day one – and count ourselves lucky to have found our new home just across Highland Street.

Celebrate our 10th birthday with this action-packed arcade game featuring characters from past MassDigi games! Digi Fighters is available now on the Apple App Store and the Google Play.

The free mobile game was developed by Shattered Journal Games which is led by Jason Gertner, a LiveStudio and SIP19 alum. Ethan Reese, also a SIP19 alum, produced a medley soundtrack, too, which can you listen to here.

In addition to characters from our past games, Shattered Journal as well as our friends at Petricore, Hybrid Games and Snoozy Kazoo also contributed to the title.

With our 10th birthday around the corner we thought it was a good time to make a couple of changes.

First, we’re moving away from MassDiGI and going to MassDigi. The reason is pretty obvious.

Second, the Patriots have won three Super Bowls and Tom Brady has won four since we updated our look. So, over the next several months – thanks to some talented Lesley students – you’ll see us start to roll out our new kit.

We have another big change coming but you’ll have to wait until April 26 to hear about that one! 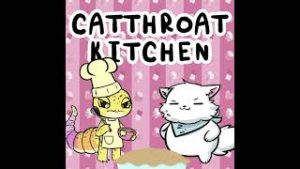 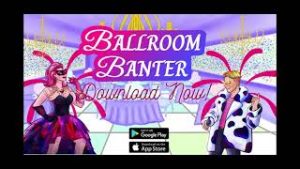 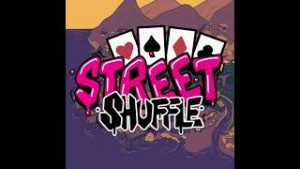 XPBLOG: The unyielding dream idea and the reality of game design – 4/15/21 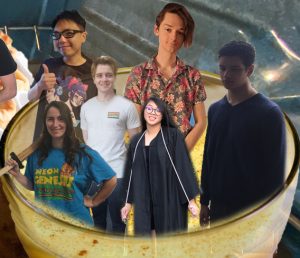