Since 2012, applications to our Summer Innovation Program (SIP) have grown year over year in terms of quality, geography, major and diversity. This time around we received applications from 251 undergraduate and graduate students representing 71 colleges and universities from around the world making it, once again, one of our most competitive year ever.

Choosing only 25 as interns was very challenging. After many hours, we selected a really talented group. This summer’s SIP22 team will be made up of interns from 12 institutions including Berklee, Brown, Clark, Fitchburg State, Lesley, Northeastern, Quinnipiac, RPI, RISD, RIT, WIT and WPI.

SIP22 begins on May 17 and concludes on August 5. Over those 11 weeks or so, with guidance from staff and industry mentors, SIP22 teams will be responsible for all the work necessary to prepare a game for launch. Simply put, there is no internship program like it in the world.

Like last year, there’s still a pandemic on so we may be impacted by that again. In addition, this will be our first summer running SIP entirely at WPI and expect a few wrinkles with that, too. The world may still be a bit messy right now but we are adjusting to create the best program and greatest experience ever – and we can’t wait to get started.

Join us on Zoom at 4p on April 27 for a talk by Warren Spector. Please contact us for the link.

MassDigi’s Tim Loew will be a panelist at the Berkshire Innovation Center’s BIC Presents Event on emerging technologies and the metaverse.  To register, please click here.

We’re back! Join us at our awesome annual meetup in SF! More info coming soon.

Join MassDigi’s Monty Sharma for a WPI Wintersession talk entitled “How to find and build a $100 million business: What engineers and scientists need to know to have huge impact.” For more information, please click here. 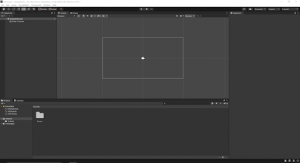 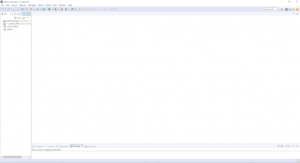 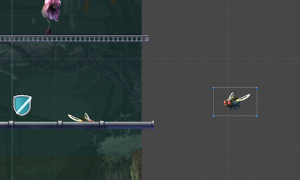