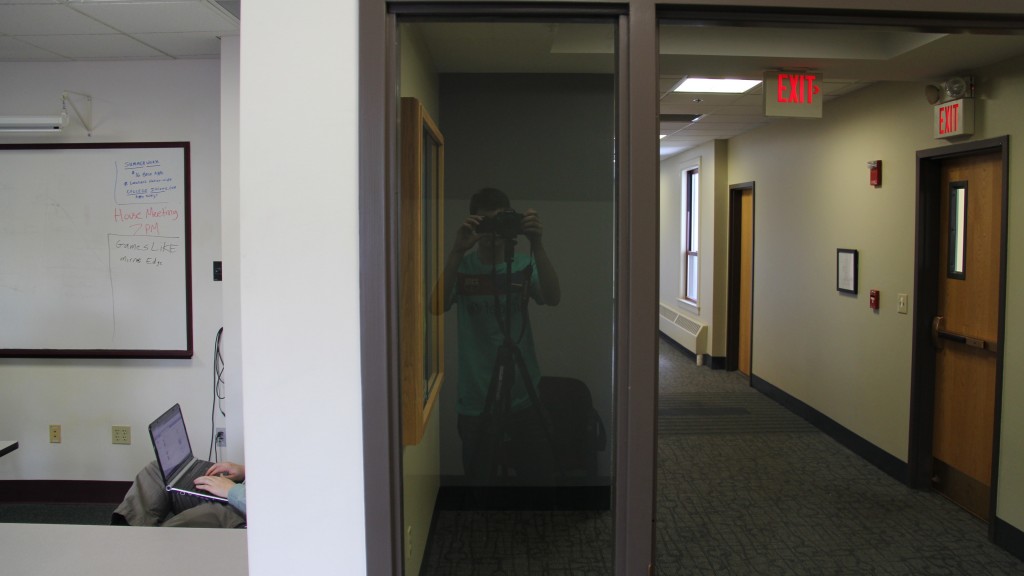 My name is Oleg Brodskiy, and I’m the guy who has been running this blog from behind the scenes. I’ve written a few of the posts, but for the most part, I’ve tried to give you the view of the team through their eyes. Today, you’ll see these three projects, OnCall, Nanoswarm, and Energy Drive, through my eyes. You see, I’m not part of any of the teams, but I spend a large chunk of my week with them, both at work and at play. This gives me a unique perspective on the whole SIP program, one I will try to impart to you today.

OnCall is an interesting beast at SIP. It wasn’t a winner at the MassDigi Game Challenge, so there isn’t a third-party ‘project owner’. That means that the SIP team has a lot more flexibility in doing the things they need to do, because there’s not another layer of people they have to please. That said, it being a serious medical game, they have to spend a lot of time getting the medical facts just right. Since it’s being developed as a game-based medical training tool, the cases have to be realistic, otherwise the training falls flat. As you may have read from Cordell Zebrose’s dev diary, ’Simulating an ER’, this isn’t the easiest thing to accomplish, even from just a case pipeline standpoint.

The game has some serious challenges ahead of it, especially with time rapidly expiring. But the team has been rising to the challenge, and I can’t wait to get my hands on a playable build.

Nanoswarm isn’t Nanoswarm anymore! Unfortunately, that name was taken by a now-defunct government-sponsored game, so the team is soul-searching for a new name. However, that hasn’t stopped them from rapidly prototyping their game, with up to twelve basic level concepts designed already. The gameplay feels impressive already, with a lot of variety in their potential puzzle mechanics. The team has been working hard, and they’re getting ready to roll out into serious testing while they continue to crunch to add in functionality.

Energy Drive has gone through a lot of revisions since it was called USB. As Brian Little discussed in ‘To Pollute or Not To Pollute’, one of the core mechanics is still in development. The game has started to enter small scale testing, and I’ve had the opportunity to play with one of the early builds. My experiences have been mixed (it is, essentially, a pre-alpha, so it’s still in transition), but I can already see the diamond in the rough. I’m excited to be able to talk about it, even the little of it that I can, but hopefully we can begin to release a few more teasers, like some screenshots, over the next few weeks.