Motion control technologies have  fascinated and frustrated players and developers alike. They’re great when they work, but long or difficult gestures increase the chance of hardware losing track of the motion and players feeling cheated. When our team approached the Leap Motion, a USB infrared camera for PC and Mac that tracks hand and finger movement, we knew that whatever game we designed would have to feel natural for the player and work well with the device’s capabilities. 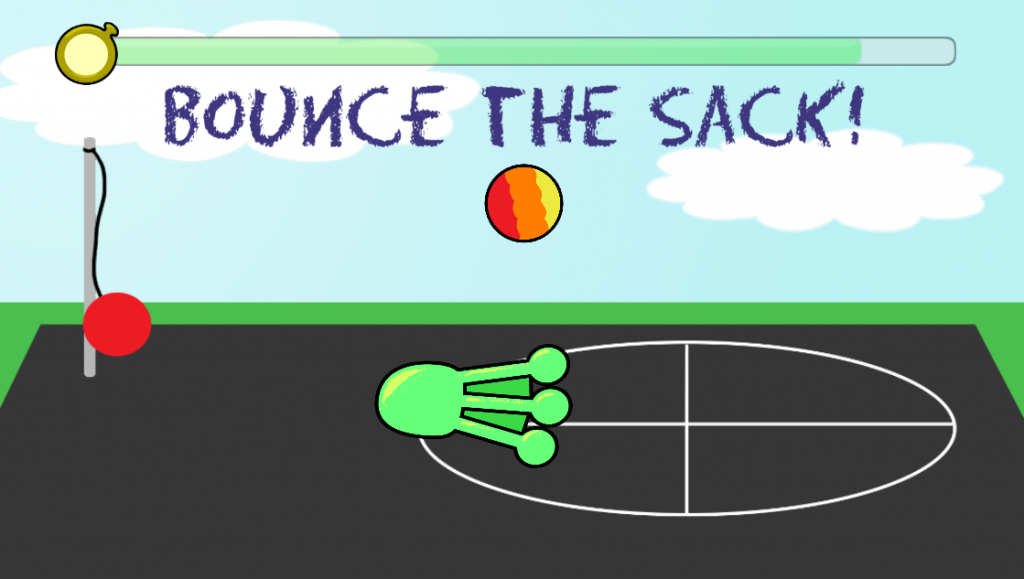 From that emerged the idea for Many Mini Things, a mini-game compilation game. In it, you’re standing at a capsule machine, popping in coins to get toys. To get the toy, however, you have to defeat the mini-game lurking inside each capsule. In order to win, you’ll have to move, spin, point, swipe, and grab through fast-paced games to attain sweet victory – or hilarious failure.

Many Mini Things is the product of a seven-person team from various colleges:

The idea for Many Mini Things started with us MassDiGI SIP interns being greedy, wanting to have a bunch of different ideas as the final game we were going to pitch at the end of our quick 10 minute brainstorming exercise. However, we quickly cut down each idea because of how short the game would be or how tiring it would be, and that continued until we had nothing left. Eventually, we came up with the best idea ever, which was “Let’s just put them all together in one game!” 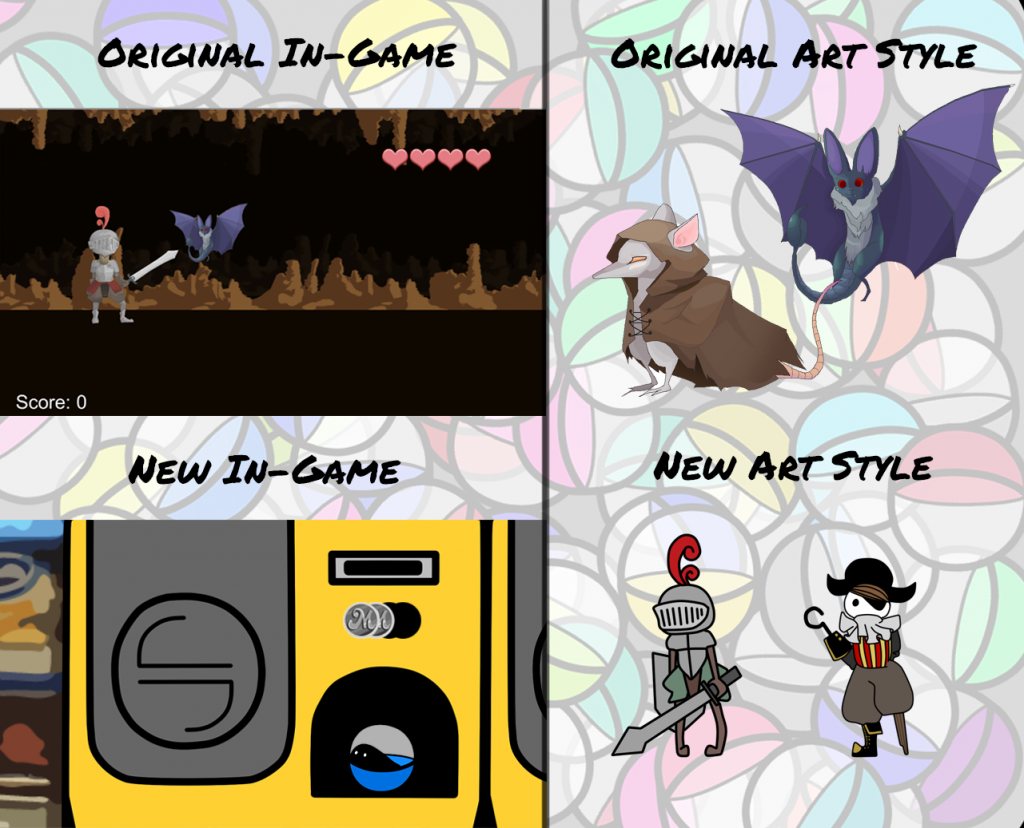 Over the course of development, Many Mini Things has gone through several drastic changes.  And by drastic, we mean it almost looks like a different game each time we look back. We went from a 4-scenario game to a game where a knight is adventuring through a cave, and ultimately ended up with a game where you play with a capsule machine.

In the past 7 weeks, we’ve faced a number of challenges and obstacles from coding to art, but we’ve also gotten closer to our goal, close enough that we can actually sit a person down and watch them enjoy our game. There is nothing more rewarding in making games than a person coming up to you telling you that they enjoyed what you worked on, and want to play it again someday.

We’ve got 4 weeks left in development, and we’re hard at work making every day, every hour count (with occasional donut breaks, of course).

You can follow our progress on our social media pages: