New Rules of the Game for Filing Videogame Patents 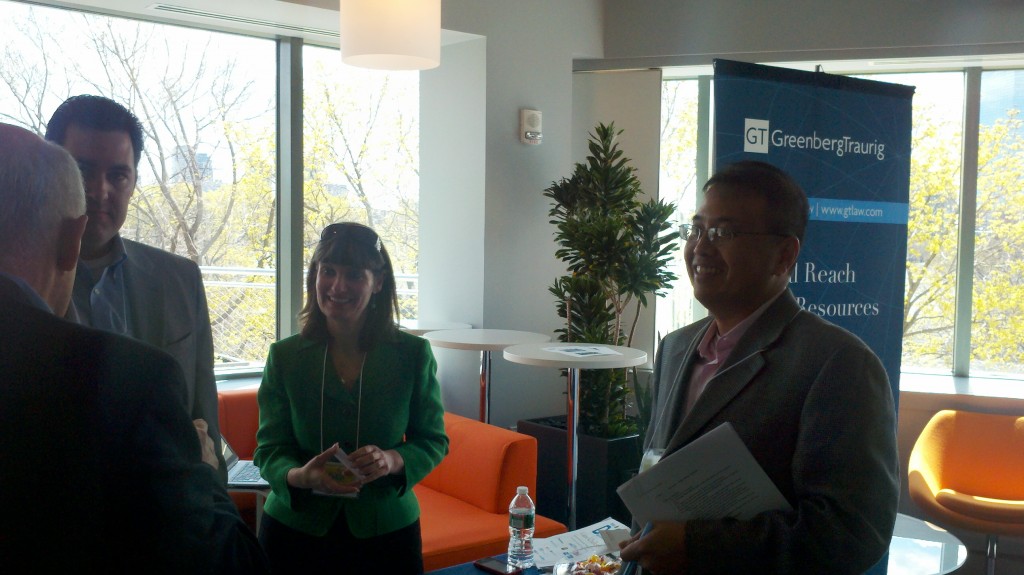 On September 16, 2011, President Obama signed the Leahy-Smith America Invents Act (“AIA”) into law. With this Act, the U.S. patent system is experiencing the most significant reform in more than 60 years. One of the most important changes is the shift from a “first-to-invent” to a “first-inventor-to-file” system. Innovators of video gaming, mobile media, music and social networking technologies need to understand how this new process will impact their ability to protect and monetize their inventions.

The first-to-file patent rules will take effect on March 18, 2013. To adequately protect your video game related technology, you may want to consider accelerating the timetable for patent application filings. Video game developers should consider patent strategies early in the design phase rather than waiting for a development of a prototype. This allows you to establish earlier priority dates over subsequent patent filings by your competitors, and can potentially require your competitors take a license to avoid infringing your technology.  The earlier priority dates can also enhance your ability to attract investors.

Greenberg Traurig’s Video Gaming and Interactive Media Team will keep you informed of new patent reform provisions that impact your ability to build a strong intellectual property portfolio. For more information, feel free to contact me directly at phamc@gtlaw.com.