Hello, I’m Dana Hsiao, a Masters of Engineering in Computer Science student at Cornell University – and a Wellesley College alumna. All our SIP teams have been hard at work in the early production stage of our games. 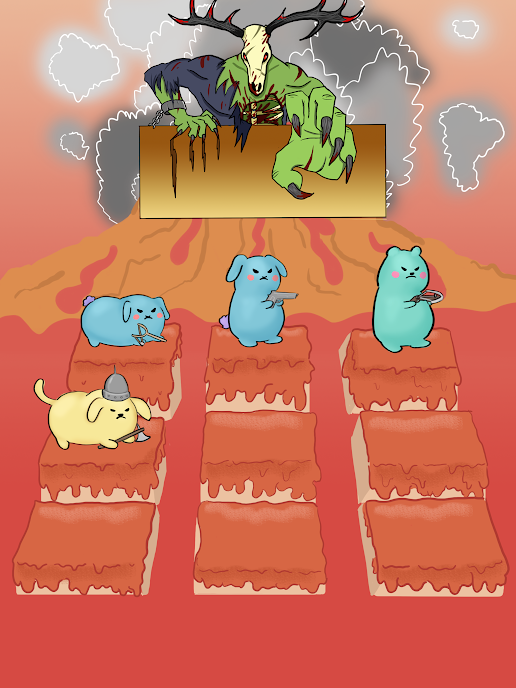 I am the producer of Team Apple, and we’re making a “merge game,” a game is where you take two like things and combine them into one better thing (eg 2048, Cat Condo, Merge Tower Bots). In our game, you are in command of a legion of cute critters as they battle back an invasion of demons from hell.

One of the most interesting things we have done at SIP was to show our whiteboxes and early production builds to both young kids and professional game developers. This has given us a variety of feedback on our game to inform our decisions moving forward.

Earlier this month during TouchTomorrow, an event to introduce STEM to young kids, we showed our whiteboxes to a bunch of kids. While they couldn’t give us technical game development advice, we could observe their behavior to infer how good our game was. For Team Apple’s game in particular, we noticed that kids would play the game for long periods of time and actually had to be dragged away by their parents! 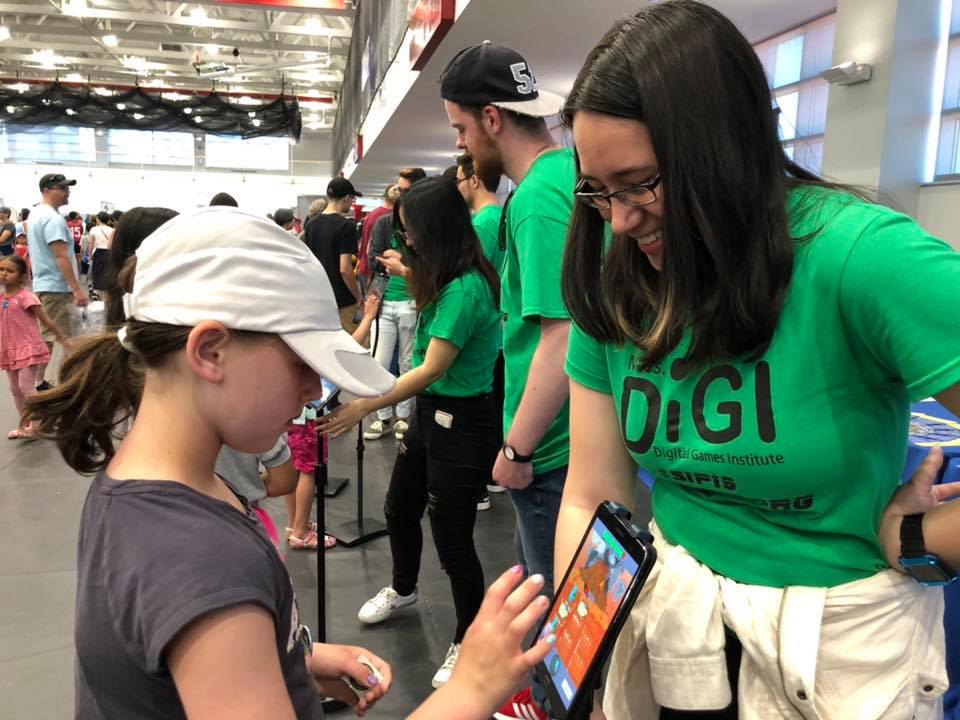 Recently, we got to tour WB Games Boston, the Indie Game Collective, and Demiurge Studios. In addition to looking around their studios, we were able to playtest our current production builds alongside our whitebox with the developers working there. We got a wide range on input on our art style and how to make our game better. It was interesting to see the range of suggestions, from making our game simpler, to keeping it like it was, to making it more strategic. We deliberated over our notes the next day and decided on a slight change in how our game will work, which we are busy working on right now.

I’m honored to work with the great artists and programmers on my team and in SIP. It’s been a blast working with them, and I’m looking forward to seeing how everyone’s games come out!