Two months ago seems like an eternity, but it was then that a professor offered me a position in a new partnership program between UMass Dartmouth and MassDigi’s Summer Innovation Program. I figured it would be a good learning experience and that I could get some in-depth discussion on video game production. I had no idea how much it would completely change the way I see not only the business of creating, producing, and marketing video games, but the whole of the working environment. 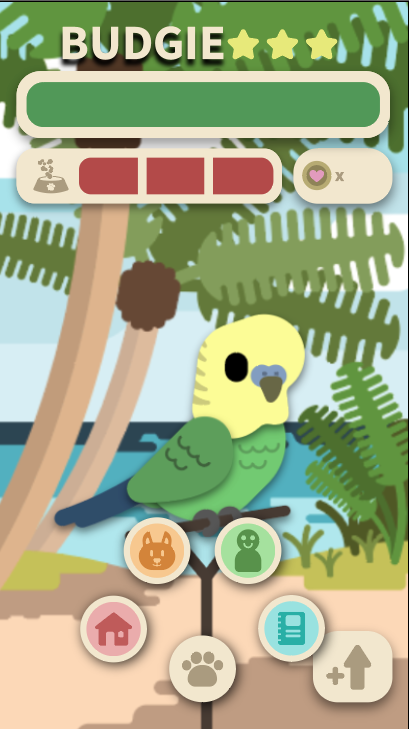 Starting this program, we were tasked with doing research into idle games. When we first heard this, we were all particularly disappointed, thinking, “I can’t believe we’re going to have to do a lame idle game. All you need to do is click.” At least, that was my mentality until my team of colleagues and I started diving into idea generation. There we learned all the in’s and out’s of why our ideas fell flat, didn’t take into consideration our audience, or were totally beyond scope that it would be impossible to actually complete. Only through weeks of head scratching did we finally come to terms that creating even a “simple idle game” proved to be much more complex and involved than we could have possibly imagined. It was a humbling experience that has and will continue to shape how I go about creating games in the future.

During this time, I had been working on creating a video game on the sidelines. It’s a multi-person project that I’ve been nurturing for a couple of years with an obscene amount of pre-production time. It was during the first few weeks of SIP that I was quickly learning that the game I had been running lacked critical foundations that I thought it had. The more I learned and the more I had my other game ideas picked apart, the more I realized that my own pet project was looking more and more like a disaster! SIP enlightened me and made me realize that a difficult decision needed to be made: leave my project as it was, or start fresh and to make sure that the correct details and information were in place. Fortunately, I went for the latter, and while it was tough to get everyone else on board, it was thanks to my mentor’s notes and talks that I was able to successfully get them to understand where I was coming from and why the decision of starting fresh was warranted. It was thanks to SIP that I learned the hard lessons of game development without the nasty consequences of needing to deliver to real people with real money on a real deadline.