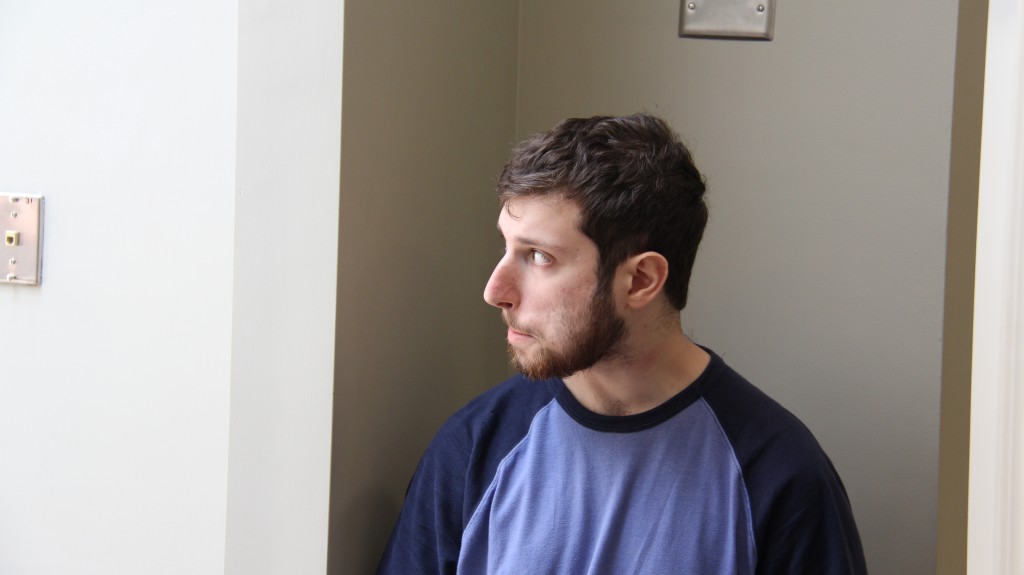 Hello, my name is Dan Cherkassky and I’m the artist working on Energy Drive at SIP. Coming from a background where I was focused on digital sculpting and painting, switching over to meet the requirements for Energy Drive has been a bit of a challenge. Though the buildings we use are 3D models, they had to be adapted from the sprites used in the original game. This proved difficult thanks to the inclusion of a number of buildings, the need to keep their look varied, and making textures that are not too realistic or cartoony.

For example, a regular solar panel is composed of a number of cells, which normally would make for a fair amount of detail. However, we tried to keep with the original game’s colors and initially the mix of the two ended up looking weird. Having few details on the model also made it look bland, so we looked for an in-between; we came up with a simple solar panel model, with the cells being made from a light overlay image, giving it just enough detail. It was not too real and not too cartoony, exactly what our content owners wanted.

Many other buildings were fairly straightforward, as a few details here and there were not difficult to maintain. The wind turbine, however, proved difficult because of how much simpler it was than most of the other models. Out models do not have details, such as bricks or paneling, but they do have larger depressions and extrusions, such as windows and pipes, neither of which are really present on a wind turbine. This resulted in a very simple looking structure, even by the game’s art standards. Fortunately, it turned out that this simplicity was remedied once the building was animated, as the spinning blades drew attention from the building and looked more like a real wind turbine. Maybe it was the lack of spinning from the start that caused the visual disconnect, but whatever the reason, we felt better about the turbine once it was animated.

Overall it was great working with varying styles, new techniques, and simply getting things done. It’s great to work on a project like this, especially when it teaches you so much! – Dan Cherkassky