The games of SIP20

Last Friday we wrapped up MassDiGI SIP20 and, all things considered, it was a really great summer. Due to the pandemic, we curtailed the program by almost a week and had to work out a few kinks early on back in May but the teams still managed to exceed expectations. Many thanks to all the mentors, speakers and professionals who shared their time and expertise during past few months. Overall, five games were developed across several genres. All will officially launch in Collab (fka LiveStudio) during the coming months. 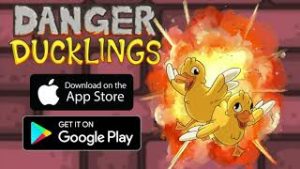 DD is a puzzle game where you help 2 ducklings get through their 9-5. Because they’re youngsters, they’ll think every instruction you give one, is for both of them! Move them to avoid all sorts of asymmetrical madness in this grid-based workplace hazards game. Watch the trailer here. 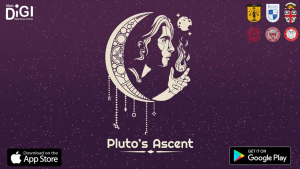 Compete in a cosmic tournament as the outcast god, Pluto, in a quest to redeem your honor as a true planet. Fight other cosmic deities in card based RPG combat and manage and grow your set of celestial skills to aid you along your journey. Watch the trailer here. 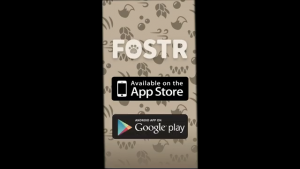 Care for and help cute animals find their forever homes! Hone your caregiving skills with small animals and move on to foster more exotic and wild animals who all need help finding loving and safe homes in this adorable and relaxing 2D mobile game. Watch the trailer here. 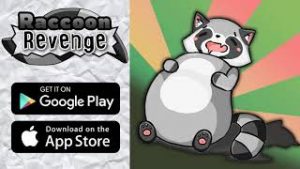 Snatcher the Raccoon’s dumpster has been emptied. Go into the city and steal both the trash and treasures from the nasty humans in this top-down sneak-‘em-up. Watch the trailer here. 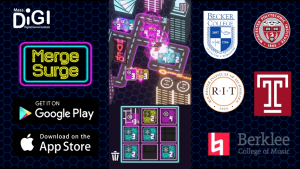 The NIGHT Virus has struck Neo Robo City, glitching its inhabitants and threatening to shut it down forever. Defend the power core by decking out a team of robots with powerful chips to fight off the viral drones! Watch the trailer here.