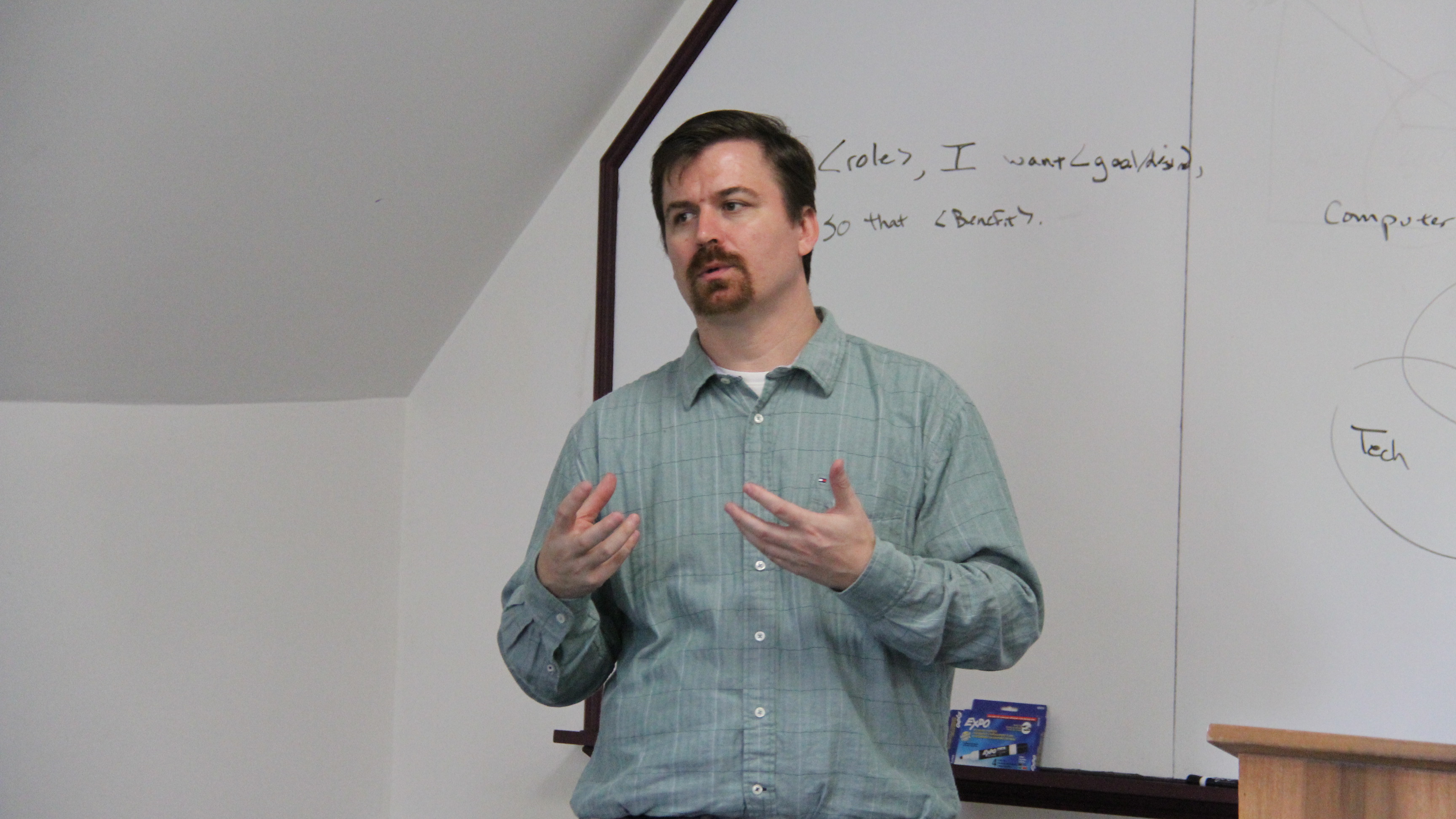 It was this heavy.

The definition of our beta phase is ‘Pencils Down, all work complete’.  As  our projects approached beta, all of the pie in the sky, nice-to-have features flee from the minds of the team. When a project enters beta, you work with what you have. You don’t enter beta until you have what you need. But once you do, your goal is to polish polish polish. Every feature, every mechanic, every asset has to be made the best it can be. That means testing, bug-fixing, optimizing…anything that needs to be made better than it already is, anything that needs to look good for real people to look at.

My take is that Beta and Release are actually low stress/high intensity times for the project team.  On these projects, with a fixed date when the program ended, the teams got to experience a typical game development ‘hard deadline’ to ship.  With a looming deadline, the stress about decisions evaporates – the hard reality of time pressure makes decisions self-evident.

As for release, something always goes wrong with release, and it is never what you expect.  For the Nanoswarm team, we were actually delayed shipping the product to Apple because the students’ company, 80HD Games was not officially formed yet.  They were code and feature complete, but had to hold off until they got the official paperwork.

One of the most satisfying results for me of the SIP program was that the students got to see projects in a complete cycle, from Concept to Release.  Many developers go years in the industry without seeing a complete cycle and our program got folks to see it in just one summer. – Walt Yarbrough & Oleg Brodskiy